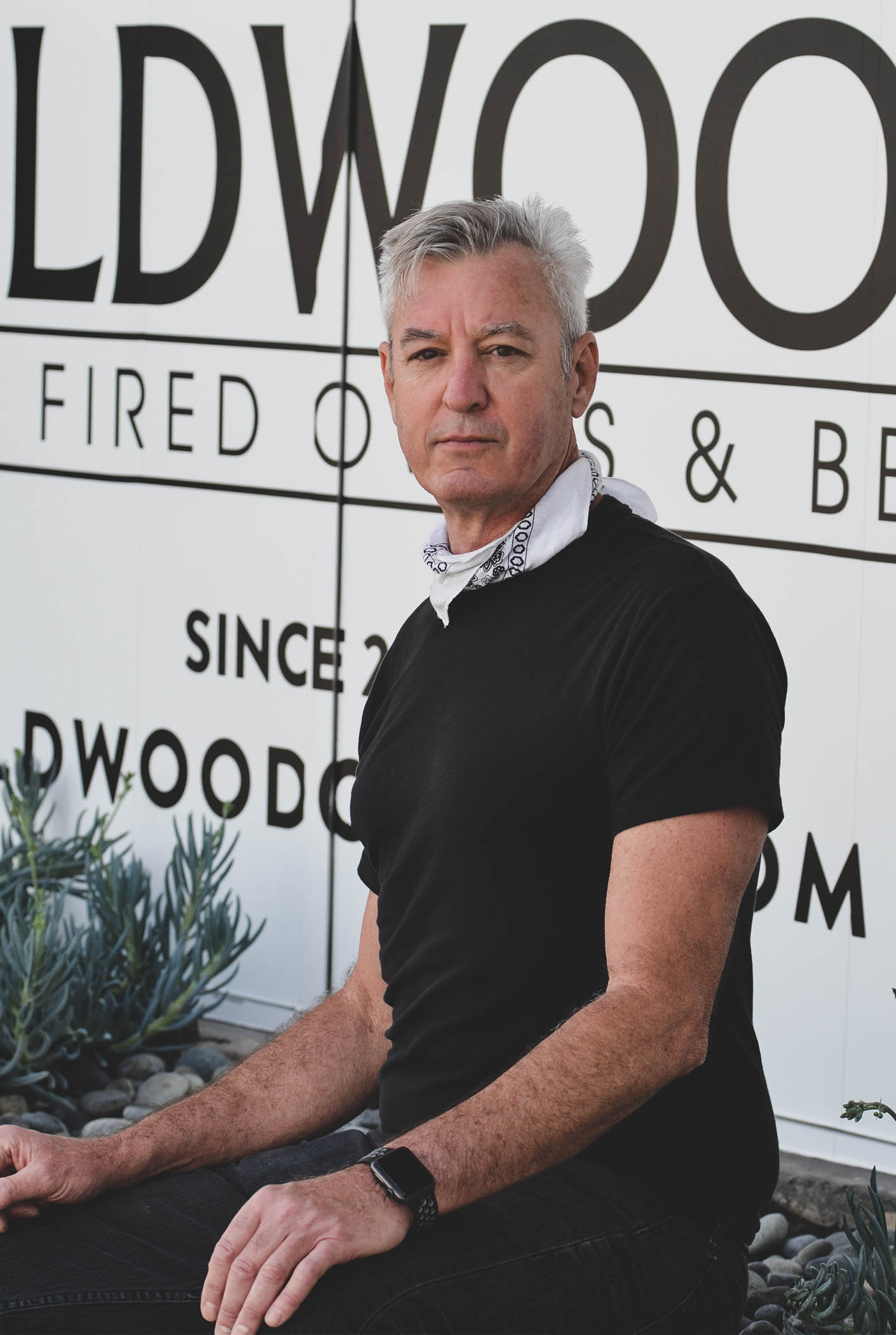 Michael Gerard is the Founder and President of Wildwood Ovens & BBQ’s.

Michael began paving his career path at a young age within his family’s business, learning to create blueprints and electrical plans. He grew up inspired by his father and 7 uncles who were all industrialists, inventors, and excellent cooks.

Having been mentored by inventors and exposed to what is possible with modern manufacturing techniques left an impression as it related to technology and the culinary arts.

Those early years would lay the foundation for Wildwood Ovens & BBQ’s.

By the age of 21, Michael received his electrical engineering and contracting license. He then went on to develop Electel Co., which designed and built electrical and voice data systems to support entertainment, manufacturing, and hospitality industries.

Michael was raised in Los Angeles, California. His family had an urban farm, where they grew, harvested, and canned their produce. “I learned how to harvest eggs, dispatch chickens, and extract honey from our bee hives.
Growing food was everything to my dad, who after working 12 hour days, would go home and work in the garden.”

In 2000, driven by his passion for cooking and entertaining, Michael began studying industrial design to create a modern Wood Fired Pizza Oven. In 2002, Wildwood Ovens & BBQ’s was born.

Michael’s first ovens were designed using computerized modeling and heat flow testing while incorporating modern refractory elements. Since then, this new generation of ovens has received accolades from chefs worldwide.

Michael and Wildwood Ovens & BBQ’s are recognized as global leaders in the design and manufacturing of Wood Fired Ovens and Brazilian BBQs, with notable clients such as Marriott, Sheraton, Hyatt, Whole Foods, and a host of casinos.

Wildwood Ovens & BBQ’s expanded its horizons with The Test Kitchen. As an accomplished chef, Michael created a venue made up of multifunctional culinary-centric spaces from which private events and tasting workshops are hosted. For more information, visit www.thetestkitchen.org

Michael’s expertise in architecture and building development, complemented by his extensive understanding of tangible elements such as wood, steel, glass, and concrete, continue to drive Wildwood Ovens & BBQ’s forward.

Questions? We Have Answers